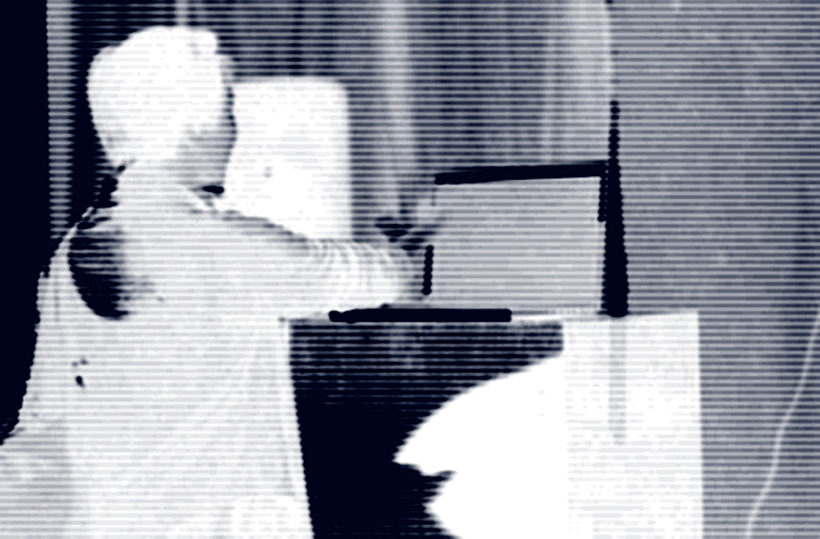 On the 16th of February 2010 I will exhibit my new interactive-media-installation called “Hopelash” at the Appartement, Berlin.

In today’s democracies, the media has become an instrument used to manufacture a desired political reality. During the last United States presidential election 2008, communication or rather the spoken word was one of the strongest instruments used to increase the number of possible voters. Terms like „change“ or „yes we can“ gave the campaign a progressive political sensibility. Now, months after the so-called political change, a growing number of former Obama enthusiasts entertain the possibility that the new president is not going to save the world by mere slogans alone. To understand this phenomenon we have to question the above mentioned terms like “change” or “yes we can” by modifying them to react to the current political situation. Hence a new language is needed, one specific to the “Obama moment”. Within this installation people are invited to react to the current political situation by controlling excerpts of Obama’s speech shortly before his election as the new president of the United States of America. By physically repositioning his/herself in front of the installation the visitor rearranges these excerpts and thus is invited to form her/his own viewpoint towards meaning and meaning making in political reality, turning them into protagonists in the process.