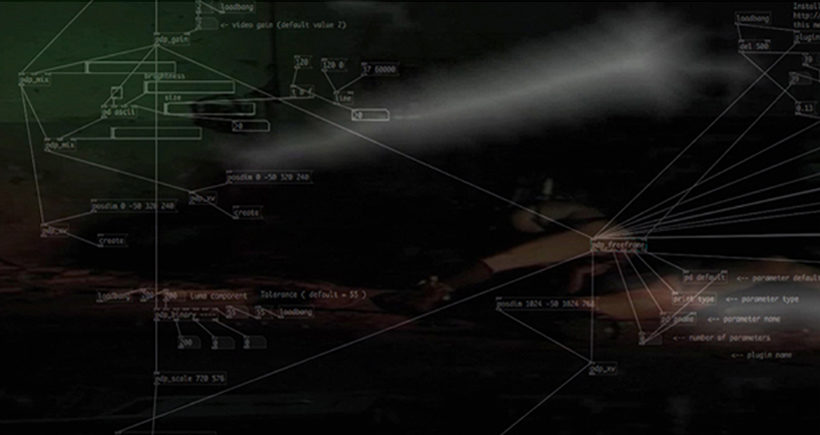 During this very special night Shu Lea Cheang’s experimental film UKI, a sequel to her much acclaimed cyberpunk cult movie I.K.U. from 2001, will be shown at Berghain Kantine. The performance video in its edited version is further processed during the live performance. While Shu Lea Cheang is processing the video, sound artists from Berlin (complete listing below) and I will create the sound live on stage as a non-stop hyper-jam session collective performance during the whole screening (running time 70 minutes). 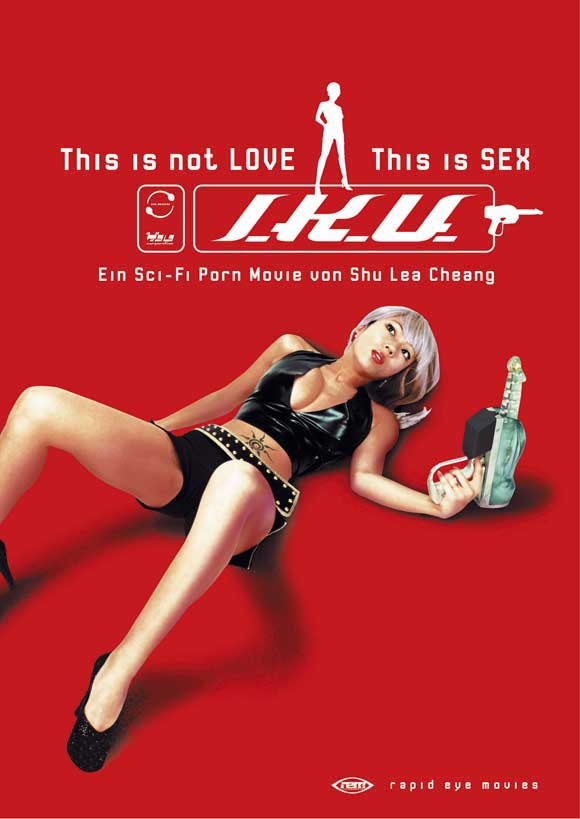