New Artwork: What do I know? I am just a machine?! 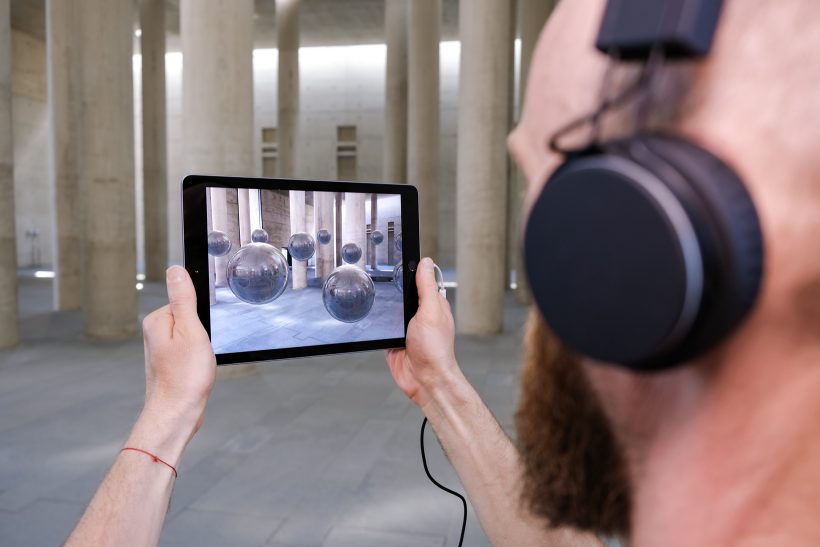 The last year I was working on my first Augemented Reality / Mixed Reality (AR) art project. So I am very happy to announce that my new work called ‘What do I know? I am just a machine?!’ is finally completed. The work is basically a 3D audio enabled, augmented reality walk that raises questions of identity, repression, inequality and injustice, of course in the context of machines, society and artificial intelligence. It`s the 3rd part of my machine series (please see ‘What do machines sing of?’ and ‘I am sitting in a machine;’). 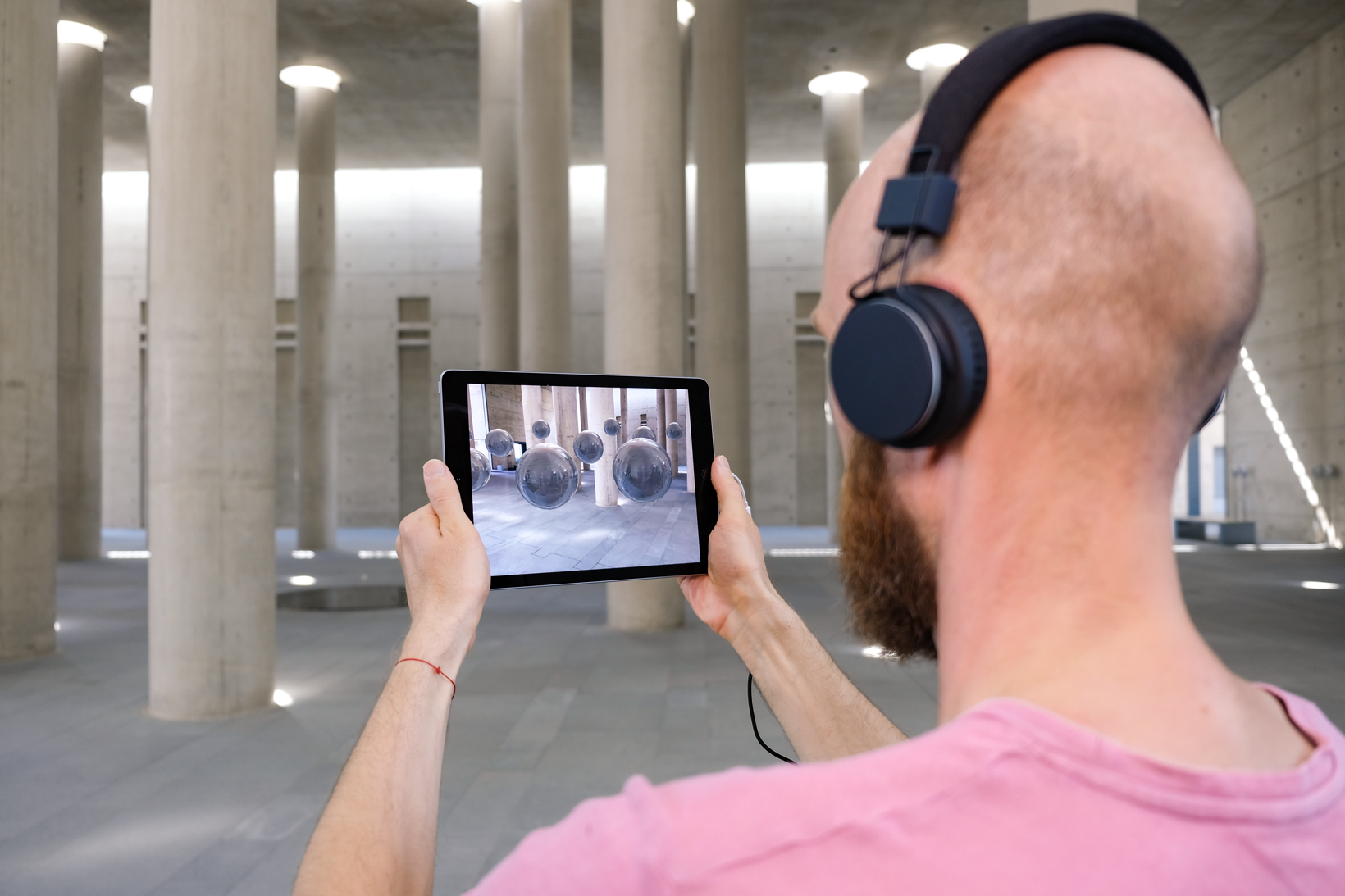 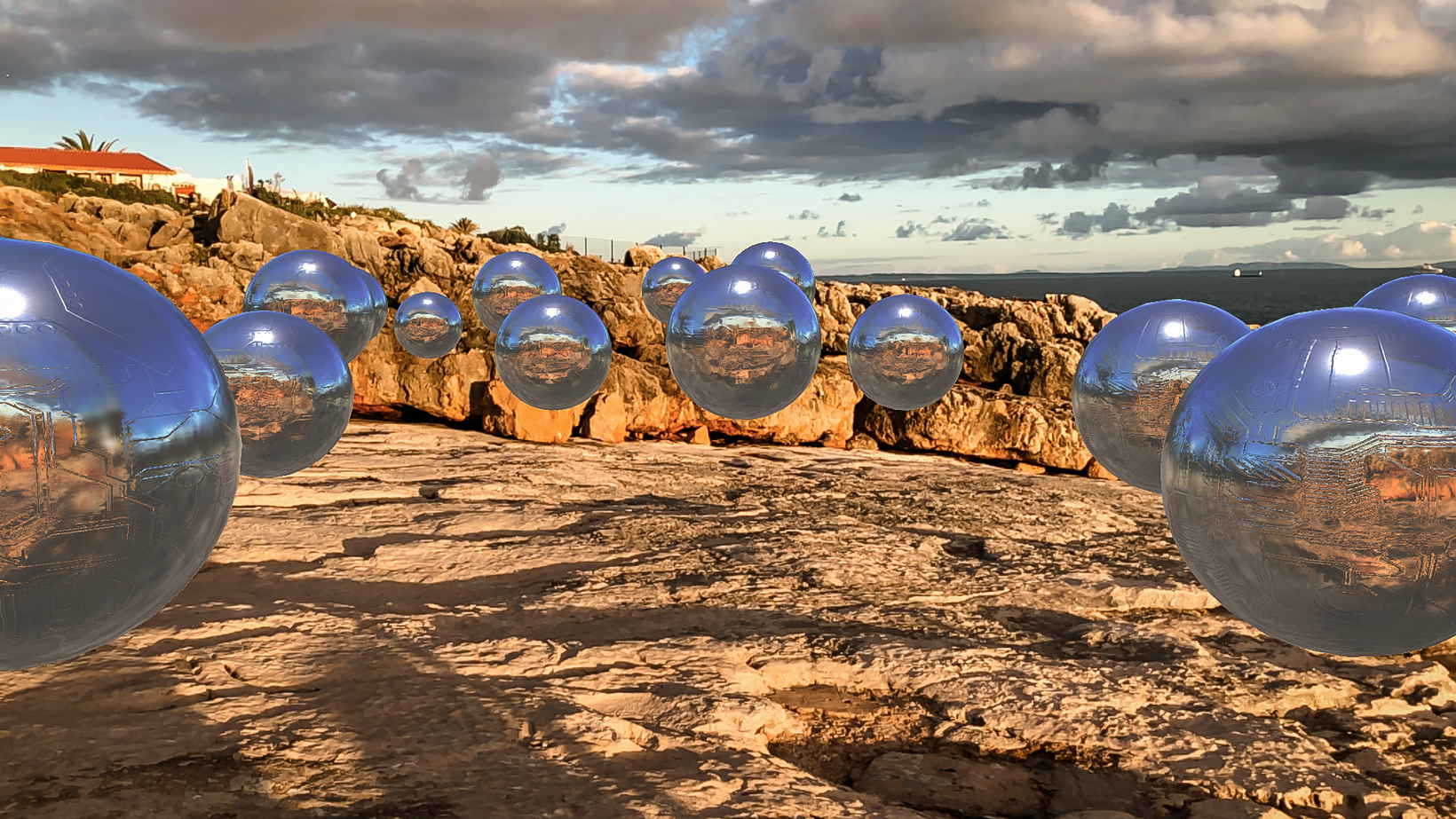 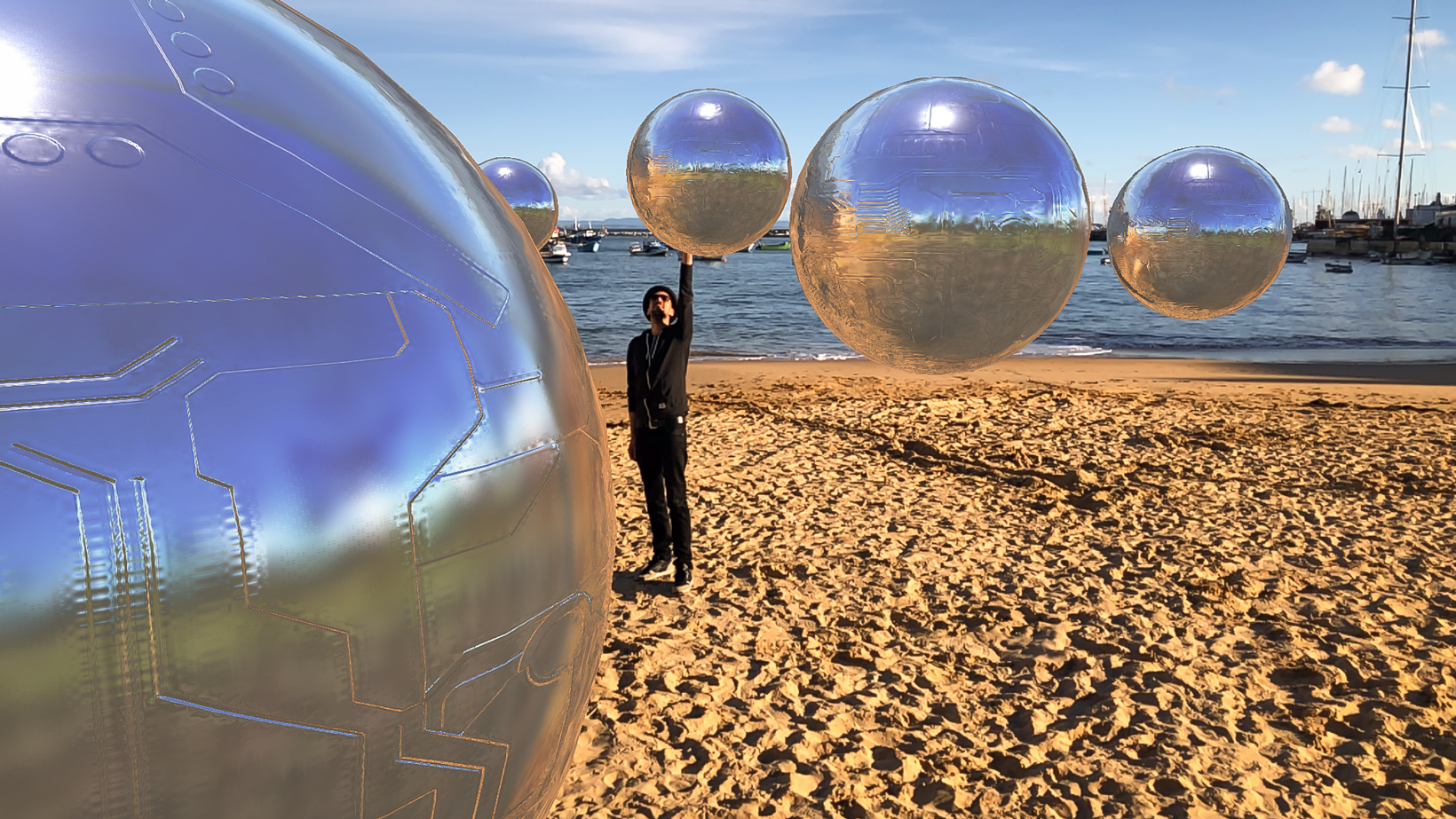 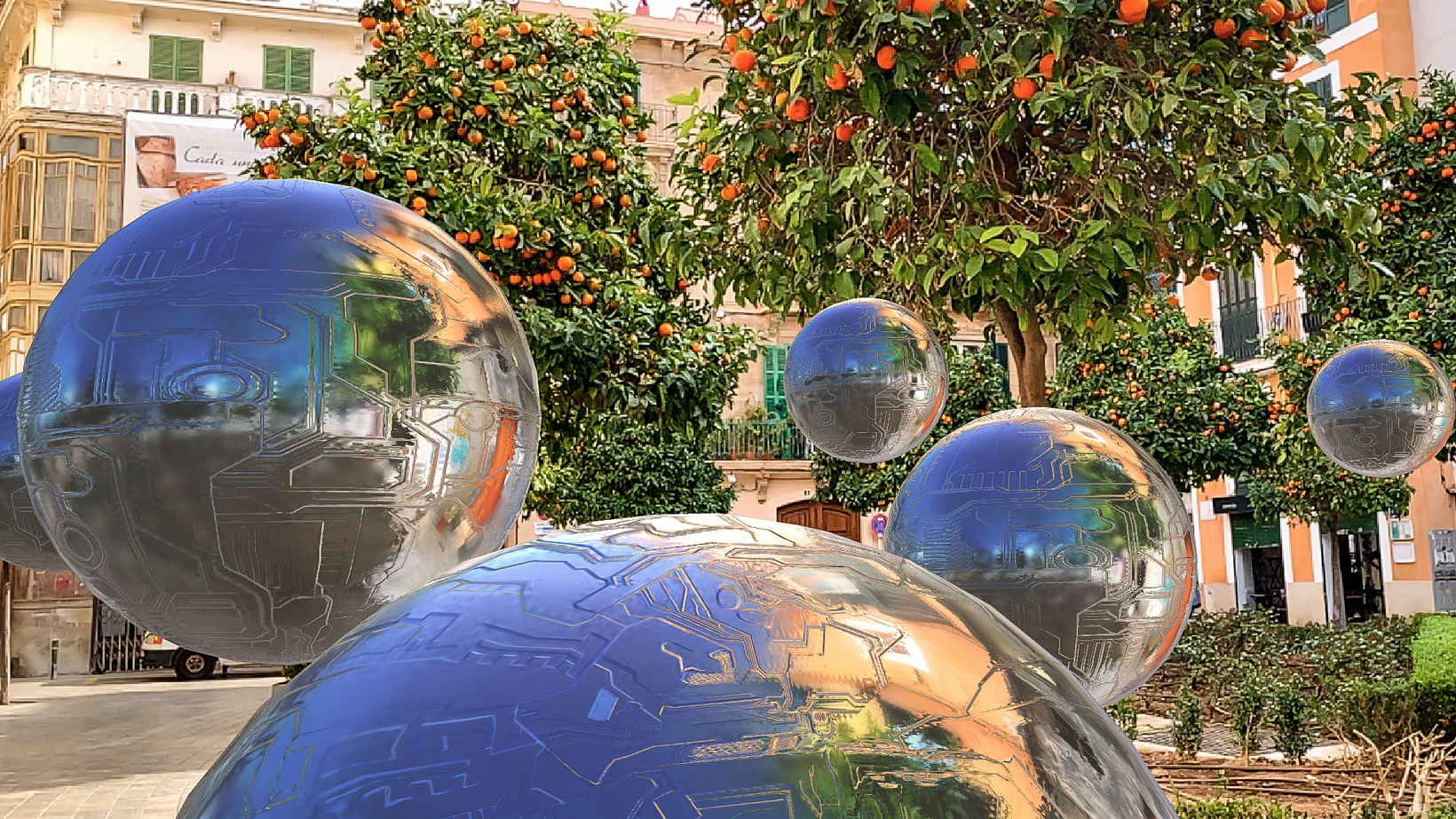 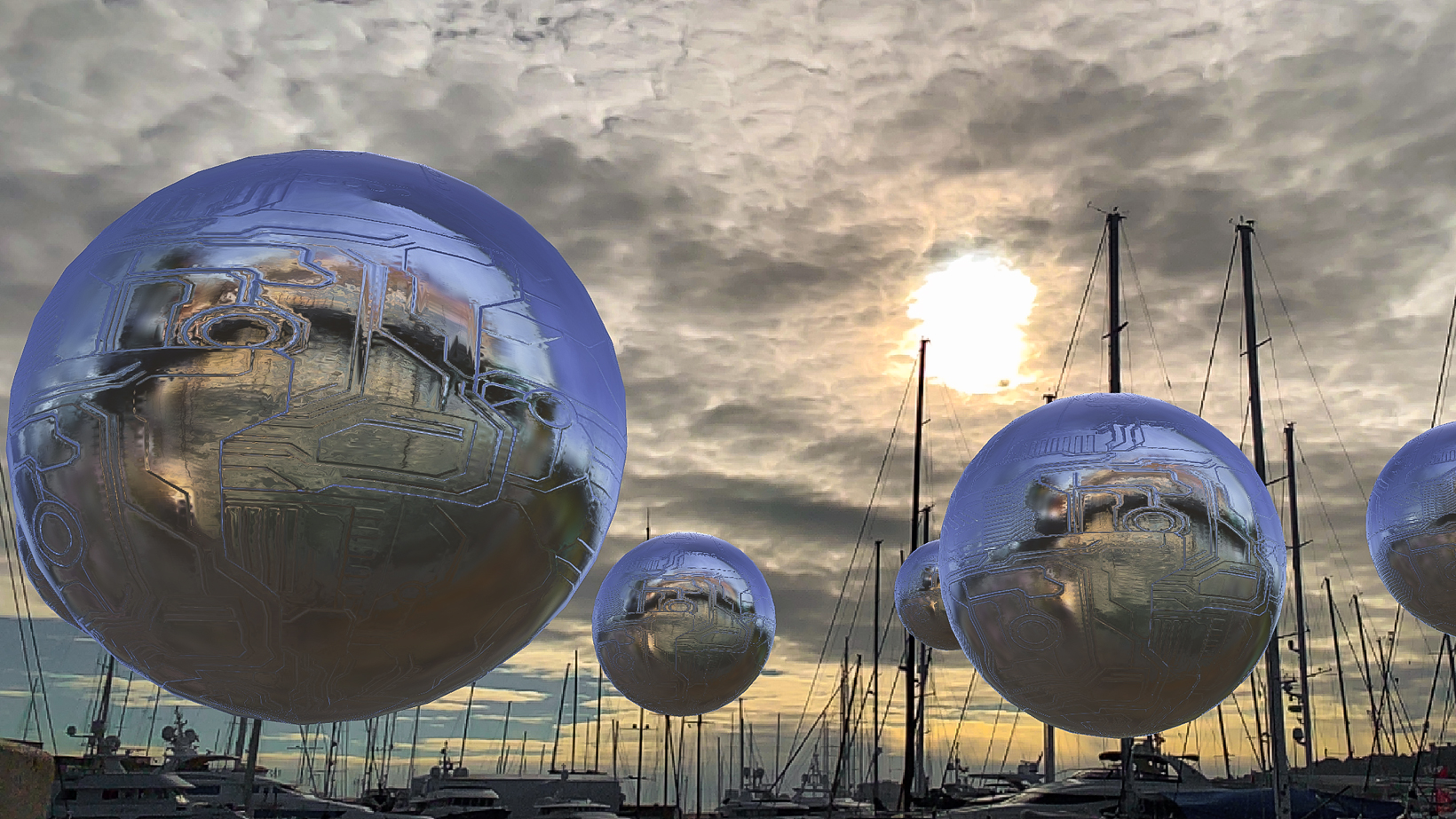 Like mentioned earlier, whenever a user bumps into a floating drone sphere with his mobile device, the sphere tries to get out of the way and starts a short dialogue about autonomous machines, artificial intelligence, consciousness, identity politics, human nature, ethics, morality, society or its very own existence. Here are some excerpts from the autonomous drone spheres:

Because the app is developed with Apple’s augmented reality (AR) platform called ARKit, it only runs on iOS devices. More information below. 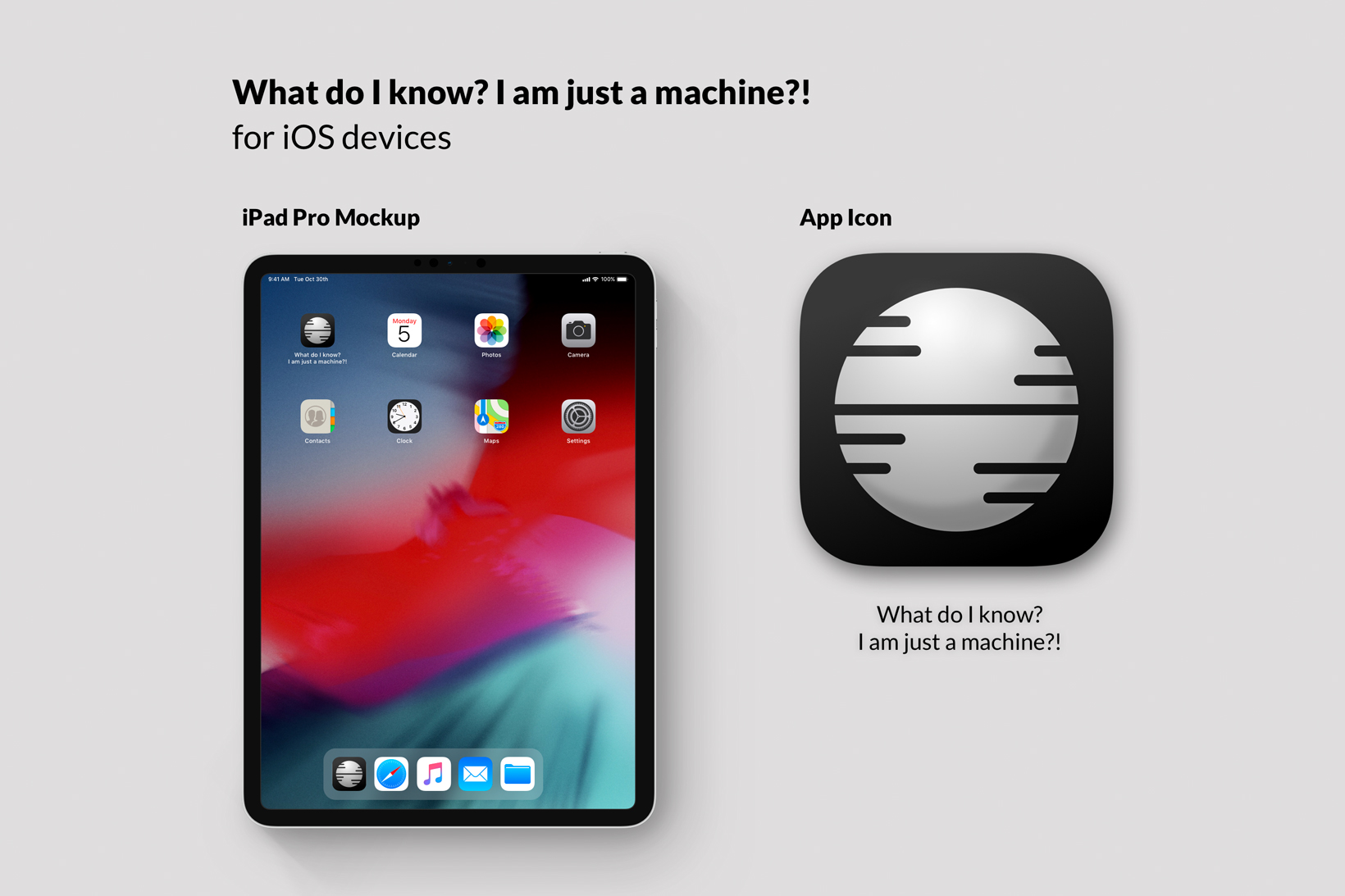 Together with Meredith Thomas, we realized the whole project with the real-time development platform Unity and ARKit 2. ARKit is Apple’s augmented reality (AR) platform for iOS devices. Unity is a cross-platform game engine developed by Unity Technologies. 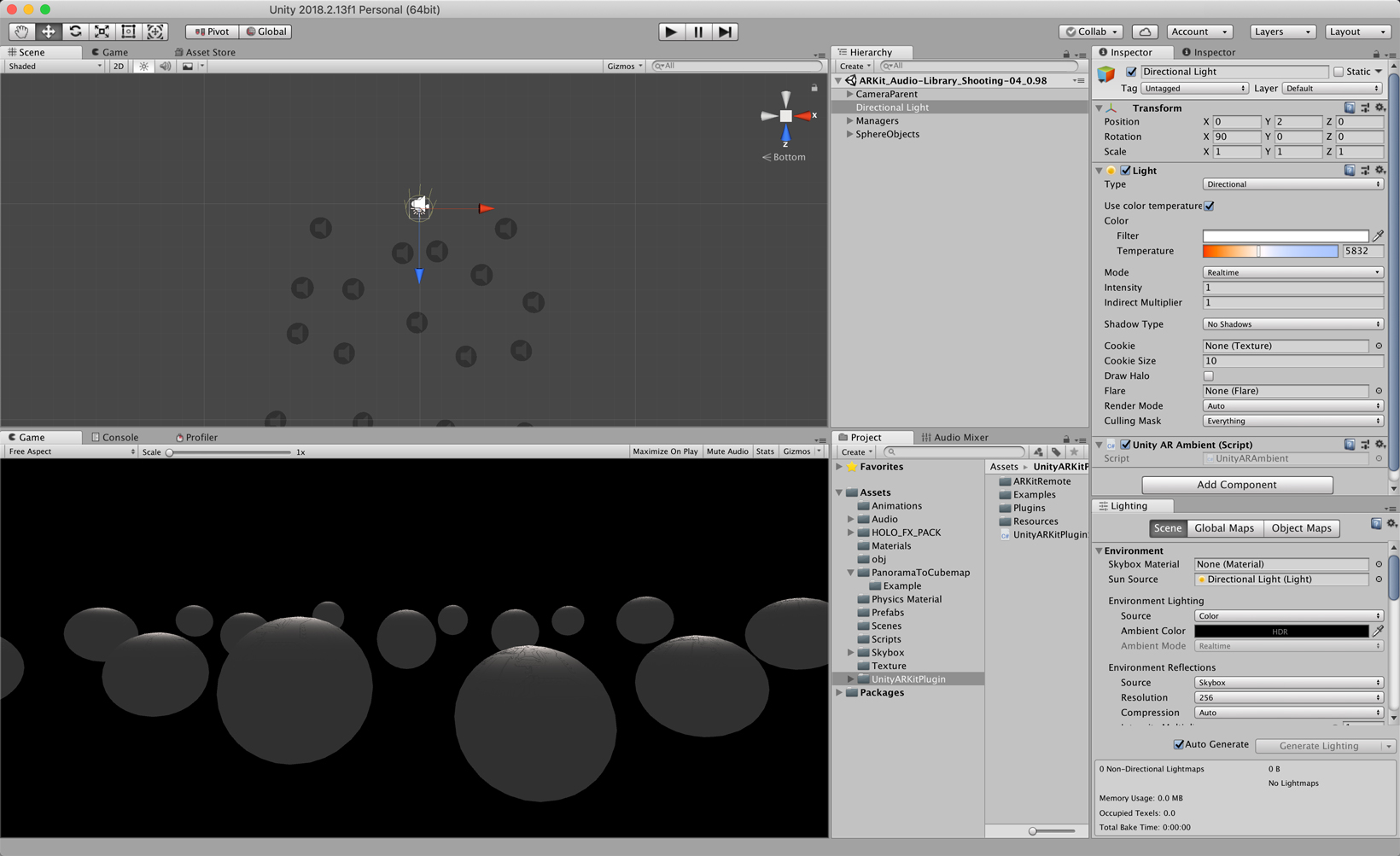 Since ARKit 2.0, a new class for realistic reflections and environment textures named AREnvironmentProbeAnchor was added to it`s framework. In short, environment probes lets you reflect the real world in digital objects.
How does it work? Environment texture captures scene information in the form of a cube map; this texture later is used as a reflection probe. Because it’s very difficult to have a fully complete cube map in realistic use cases, ARKit builds up missing parts of the cube map texture with machine learning. So while the app is running and it`s user is moving around, the mobile device and its camera is automatically collecting environment textures. The gathered information is then mapped onto the floating drone spheres and reflects the surrounding environment in real-time. Additionally, another texture map, a so called normal map, is applied to complete the sci-fi look of the floating drone spheres. This is a technique in computer graphics that simulates high detail bumps and dents using a bitmap image. 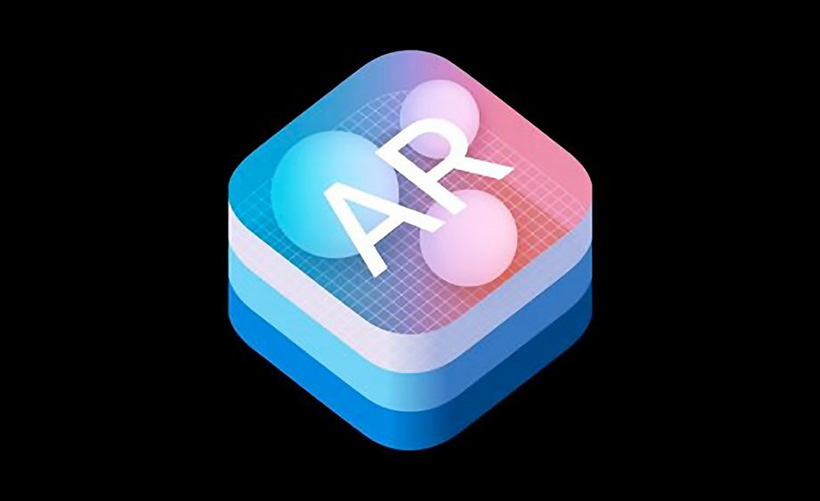 When it comes to audio, we make use of Unity`s very own 3D Audio Spatializer. Simply put, 3D sounds play back with a decrease in volume the farther away the user is from the sound source. In this case, the floating drone spheres are the sound sources, while the user with his device and headphone is the so called AudioListener. Unity`s audio engine provides this technique by simulating 3D sound using direction, distance, and environmental simulations. Using this kind of spatial sound approach allows us to convincingly place sounds in a 3 dimensional space all around the user. Those sounds will then seem as if they were coming from real physical objects or the mixed reality object`s in the user’s surroundings.

And of course I would like to thank my friends for all their support, for app testing & development help, video checking, shooting assistance, text proofreading/revising and lots of advices, namely Stef Tervelde, Alexander Bley, Matt Jackson, Brankica Zatarakoska, and Keda Breeze. I would also like to mention Rachel Uwa and her fantastic ‚School of Machines, Making & Make-Believe‘ organisation where I did an intensive four-week course about Augmented Reality last year. And of course Meredith Thomas for each and every step along the way. Thanks a lot ❤❤❤